Brian Loughans, 82, delivers takeaway curries in a suit and tie 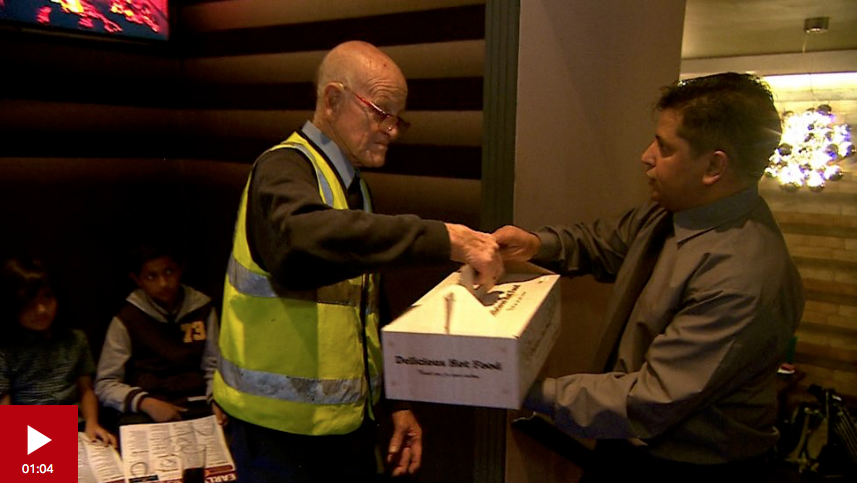 An 82-year-old West Yorkshire man has been awarded the title of Britain’s best takeaway driver.

Brian Loughans delivers curries in Sowerby Bridge in a suit and tie and has not missed a shift since he started the job in 2014.

Mr Loughans said he enjoyed the work as it kept him busy in the evenings.

He picked up the award from comedian David Walliams at the British Takeaway Awards ceremony in London last week. 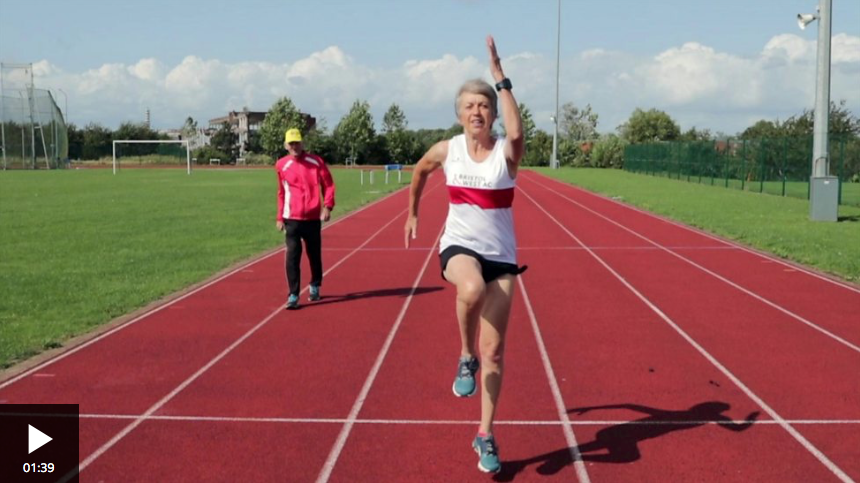 She took up running at the age of 55 and she now competes as a distance runner and triathlete.

We Are Stoke-on-Trent: The choir that transforms lives

When the All Woman Choir was set up in North Staffordshire eight years ago, word spread quickly and numbers grew.

Now, with more than 300 members, the choir, which has groups in Stafford and Stoke-on-Trent, gives public performances.

But some of the women involved say it’s the impact on their personal lives that’s been the most transformative.

One woman, a victim of domestic violence, said it had saved her life.

This video was created as part of We Are Stoke-on-Trent – a BBC project with the people of the city to tell the stories that matter to them. 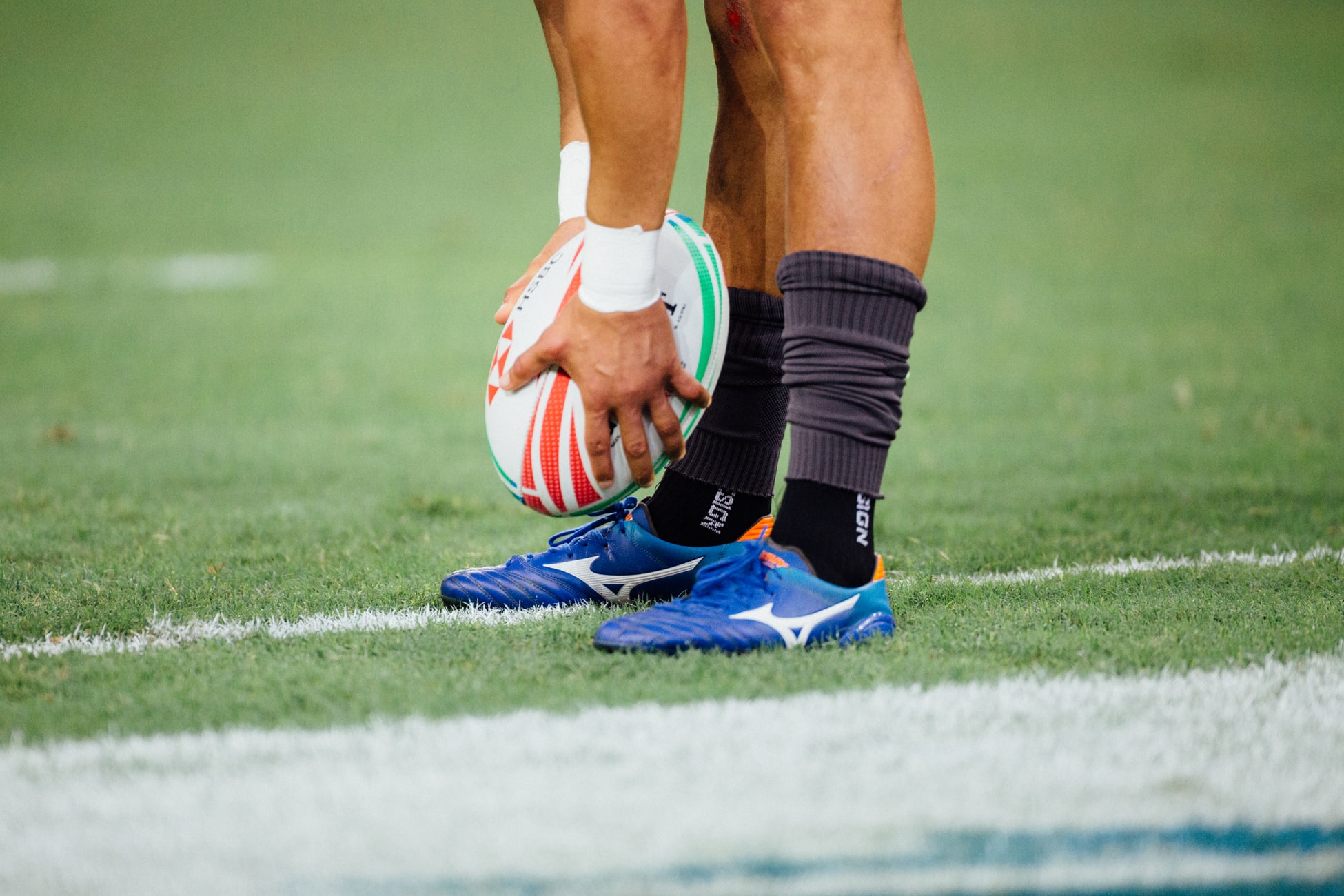 In Japan, which is hosting the Rugby World Cup this month, 150 clubs stage competitive matches for players above the age of 40 – and Tokyo’s Fuwaku Rugby Club has three over-90s.